One thing that both amazes me and annoys me is the over-reliance of English in the tourism world. It seems that where ever you travel in the world, English is used. Don’t get me wrong English is very helpful and it is the only language I know fluently but one of the reasons I travel is to learn and hear local languages. You often hear from people who travel to foreign countries that it’s either really easy to communicate to locals because they know English or it’s really hard to communicate because they can’t speak English. This is actually quite sad to see. We English speakers travel to another country and we speak our language to them and expect them to reply back to us in English. On the other hand, when we see foreigners in our country we expect them to communicate with us in our local language, English. This is contradictory. This is why it’s important to communicate to locals in their native tongue, even if it is just the very basics.

The importance of communicating to locals in their language

As we have travelled quite extensively for the past five years we have had to learn how to communicate in many languages. We have learned how to say hello, thank you, excuse me, sorry, goodbye, yes, no and many other phrases in multiple languages including Korea, Japanese, Moroccan Arabic, French, Italian, German, Spanish and many more. Knowing these simple phrases made our trips more enjoyable and added to the overall experience. There are many reasons as to why it’s important to communicate with locals in their language so we have listed our top five below.

Talking to someone in their own country in their language is the most respectful way of communicating. We often take for granted how many people can speak English and we often underappreciate how many people can speak it. However, to be truly respectful it is important to learn, at a minimum, the very basics of the local language. Hello, thank you, excuse me, how much is this and I would like to check-in/out are really great phrases to know. It doesn’t have to be perfect, but if they can see you’re trying they will really appreciate it.

3. Connects you to the culture

4. Get to know natives on a deeper level

Just like connecting to the culture on a deeper level, if you want to get to know the natives on a much deeper level, to have conversations with them, or to even make friends, learning the language is critical.

5. There are many benefits

There are so many benefits to knowing another language. Communicating in another language could land you a room upgrade or the inclusion of breakfast for free in a hotel. It could also lead you to find out about hidden gems that tourists don’t know about like great restaurants or attractions.

How to learn the basics of another language

The easiest way to learn simple words and phrases in another language is through apps on our phones. There are so many apps out there, all of them very different. Some, but not all, include:

Some of these apps are completely free, while others require a monthly subscription fee.

There are many other ways to learn a foreign language.

Below is a list of other ways to learn another language:

There are endless amounts of ways to learn another language.

How travel has influenced us in language learning

Both Kayleigh and I have always wanted to learn foreign languages, but travel has made it even more of a priority. Travelling has allowed us to meet so many amazing people from all around the world. It has introduced us to a lot of new things like different foods, foreign music and international tv shows and movies. Travelling to more than 20 countries together has allowed us to hear many languages being spoken. We have heard so many diverse languages, from French in France, to Arabic in Morocco, Hong Kong’s Cantonese, Mexico’s Spanish, Barcelona’s Catalan, Japanese in Japan and many more. Hearing a range of languages has allowed us to hear the differences between many languages that may sound similar to ordinary people. It has also allowed us to see the difference between the written languages of many countries that again, many people might not know who uses them.

Travel has had a huge influence on the languages we want to learn and the ones we are currently learning are not ones we ever saw ourselves learning. Kayleigh and I both learnt French and German at school and we have both really wanted to learn Mandarin for a long time. However, travel has shifted our languages of choice to Korean and Japanese. Our overseas adventures in the past few years have seen us travel to South Korea and Japan twice. These countries ended up being two of our absolute favourites and we can see ourselves going there many more times in the next few years. Korean and Japanese pop culture, food and fashion are other reasons why we want to learn these languages. We love watching Korean dramas on Netflix and have always been big fans of Japanese anime and we also listen to a lot of Korean and Japanese music.

We recently posted a video on our Youtube channel about our language learning journey. We would love for you to follow us along as we learn these very difficult languages. In this ongoing series, we will talk about the techniques we are using to learn our chosen languages. We hope to continuously update you with our progress. 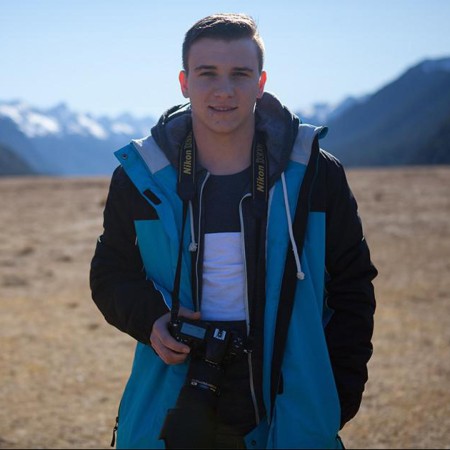 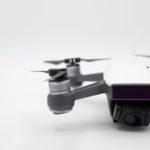 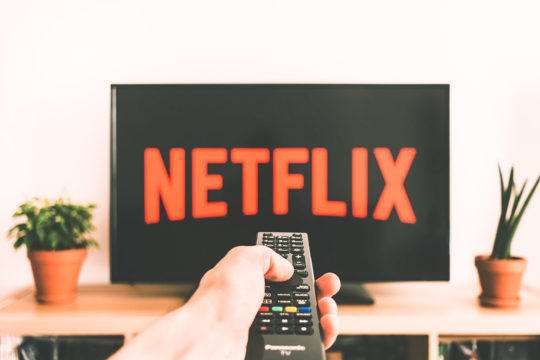 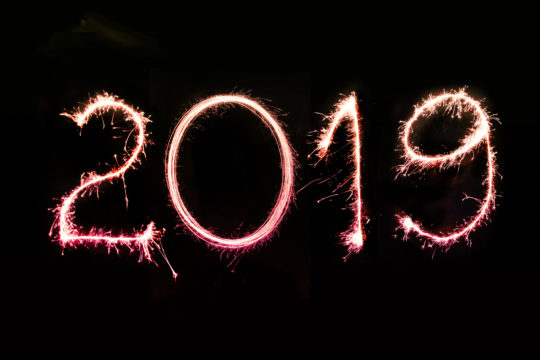